Vaping marijuana continues to dramatically increase in popularity among teens, according to numbers from the latest Monitoring the Future study. “Vaping” is the use of an e-cigarette to inhale vapors from nicotine, marijuana or flavorings.

In 2019, 14% of high school seniors admitted to vaping marijuana in the past month. This is almost double the percentage from 2018.

Researchers have been conducting this survey each year since 1975. This year, they surveyed over 42,000 8th, 10th, and 12th graders across the country about their drug use.

“The increases in vaping of THC, the active ingredient in marijuana, are alarming for a number of reasons. For one thing, we don’t yet know if THC’s effects differ when vaped versus when smoked in a traditional fashion or whether the amount of THC that youth are being exposed to differs with these methods,” wrote Nora D. Volkow, M.D., director of NIDA in a her blog. 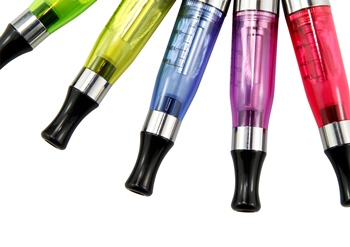 More About Vaping and Why it’s Dangerous for Teens

As mentioned earlier, the use of electronic cigarettes (e-cigs) is also referred to as vaping. There are hundreds of different brands and a few different styles of e-cigs. But in general, they are all battery-operated devices that have a cartridge that holds a liquid solution. When a person puffs, the e-cig vaporizes the liquid and the user inhales the vapor.

Vaping marijuana (THC oil) can be more dangerous than smoking the drug.  This is because people often vape a higher concentration of THC which, in turn, intensifies the high and can increase the "likelihood of addiction and adverse medical consequences,” Dr. Nora D. Volkow, director of NIDA, said during a recent teleconference about the study.

These new technologies for using drugs may result in an increase in teen drug use that wouldn’t have occurred otherwise, she added.

Studies have found that regular marijuana use during the teen years disrupts brain development and can also lead to problems with attention span, behavior and impulse control in adulthood.

Besides health risks, using a vaporizer for marijuana can also be easier for teens hide. They generally don’t leave behind a mess and many vape devices can be concealed in the palm of one’s hand.

See more information about electronic cigarettes, and the Monitoring the Future study below:

NIDA: What are Electronic Cigarettes? 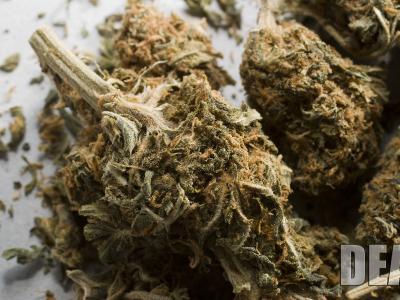